In Perras v. The Coca-Cola Company of North America, No. 21-13908, 2022 WL 3269970 (11th Cir. Aug. 11, 2022), pro se litigant David Perras appealed the district court’s denial of his motion for relief from the judgment in favor of The Coca-Cola Company on his breach of fiduciary duty claim. Perras received long-term disability benefits under Coke’s benefits plan for several years beyond the three years of benefits payable. Coke stopped paying his benefits and explained its provision of benefits beyond three years was an administrative error. Perras sued Coke for breaching its fiduciary duty by engaging in a systematic patter of misrepresentation and incompetence that caused him to believe that his ancillary benefits would be reinstated. 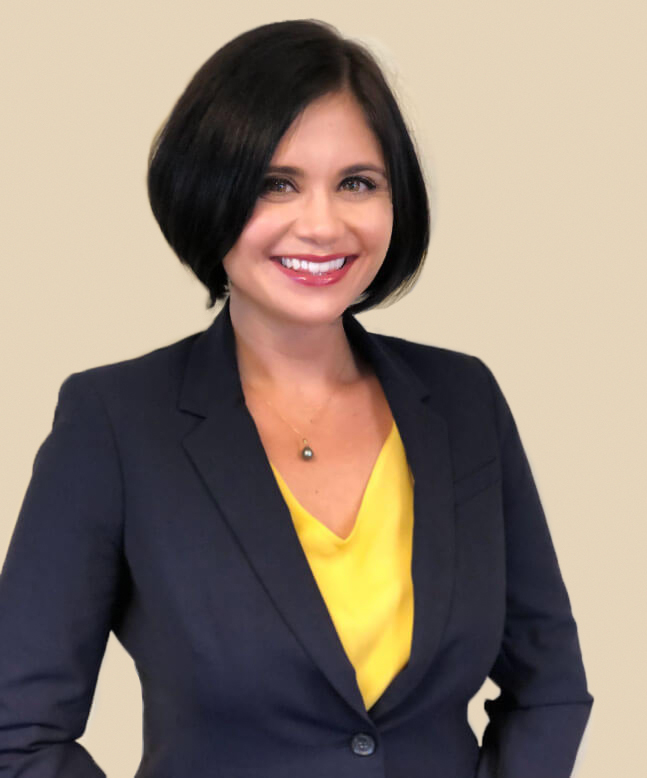